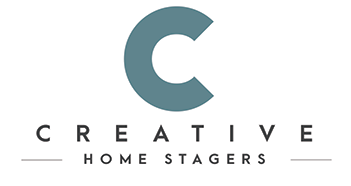 When to Call the Experts on Eliminating Home Odors

Home odors can – and do! – sink home sales. No one wants to shell out hundreds of thousands of dollars for a house that quite literally stinks. So, what do you do if your home has a distinctive… 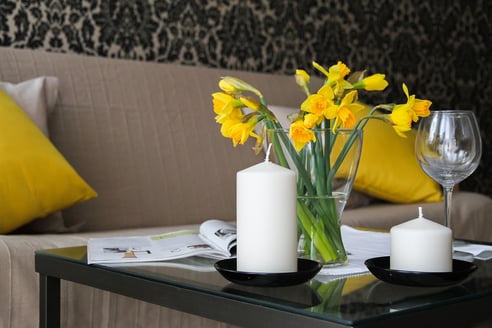 No one wants to shell out hundreds of thousands of dollars for a house that quite literally stinks. So, what do you do if your home has a distinctive smell you just can’t get rid of?

The best staging in the world can’t cover up an unmistakable odor. Here are Creative Home Stagers’ tips on knowing when to call in the “big guns” to rid your house of an offensive smell.

When You Can’t Smell the Smell Anymore

When you’ve gone “nose blind,” it’s time to ask for help. Many home smells are gradual, building up over time as the house ages. Other smells are slight, barely detectable to you and others who live in the home, but the first thing visitors notice (and are probably too polite to point out.) When it’s hard enough for you to tell there’s a smell much less where it’s coming from, bring in an outside nose to get to the root of the issue.

When You Can’t Locate the Source of the Smell

If your trash stinks, you take it out. If your whole house smells, what should you do? Smells that take over homes tend to be nebulous…if you can determine which room they’re worst in, you’re already ahead of the curve. Determining the exact source of a bad smell is the first step to getting rid of it. Sometimes when a smell is difficult to pinpoint, it’s in a hard-to-access part of the house like the HVAC system or the crawlspace. Your best bet in this situation is to bring in someone with the experience and the tools to find the source of the stench.

When You’re Resorting to Cover-Up Smells

The only thing worse than a house with a bad smell is a house with a bad smell covered up with more smells. The human nose is surprisingly smart – buyers will recognize when that incense you burned is just covering up for something foul! Never, ever layer strong smells in your home in an attempt to distract from a funky odor; eventually, potential buyers will figure out what’s going on and the jig will be up. As with any kind of staging, you want to present your home in its best light but also in a truthful light. Covering up a bad smell is just putting a Band-Aid on an issue you’re going to have to deal with eventually, both ethically and professionally.

Is your house just sitting on the market?
Can’t figure out why?
Creative Home Stagers is the expert in getting home sold faster and for more money. Reach out to Charlotte’s premiere staging team today for your own home staging consultation.
704.315.5802

Staging for Rentals: Reasons Why You Should and Tips on How to Do It
How to Stage Your Home for Virtual Buyers
How to Incorporate the 2022 Color of the Year into Your Home
INFOGRAPHIC: Housing Market Predictions for 2022